I see my work as a psychological experiment. The process is one of provoking and exposing myself then applying these reactions to canvas.

Annika Banko’s striking abstract paintings captivate viewers from afar and up close. An extremely physical painter, Banko’s process uses sweeping, energetic strokes that carry the force of her entire body. With dimensions up to 10 feet long, her epic-sized canvases open up space allowing her to truly explore each brushstroke on its own terms. Each stroke creates drips or concentrations on the canvas drawing the viewer into Banko’s three-dimensional world. Despite such a spontaneous and physical method, Banko works in an incredibly thoughtful and complex painting style resulting in more structured pieces than such a lively technique should allow for.

Banko describes her work as a “response to life and emotionality.” To capture the intensity of her subjects, extensive layering is used to achieve balance and visual significance. Each layer is comprised of texture, saturation and bold gestural strokes making it a powerful force in Banko’s painting; it deepens the way her marks and colors speak to each other. The resulting delightfully intricate compositions conjure an aura of emotional and pictorial interest.

With studios in Los Angeles and Maui, Banko has exhibited across the United States in California, New York, Florida, Hawaii and Michigan. 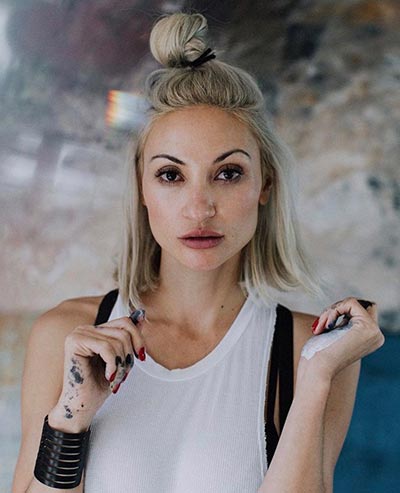 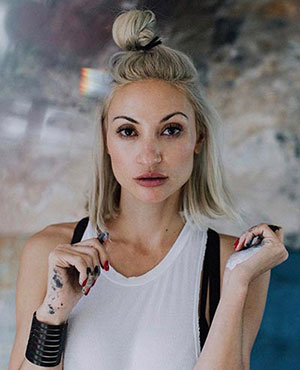